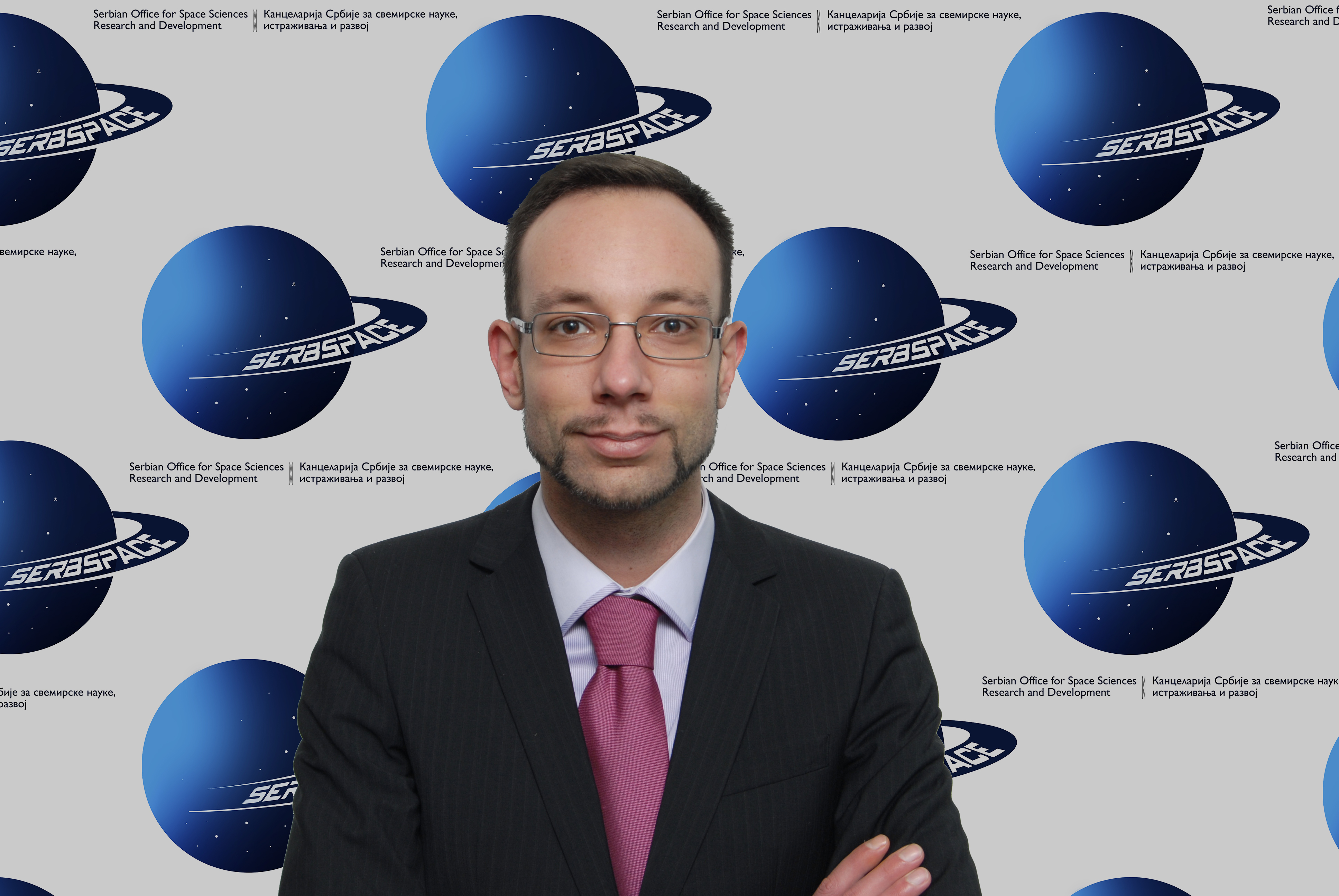 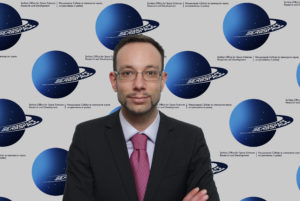 Milan Mijovic is the President and the Founder of Serbian Office for Space Sciences, Research and Development (SERBSPACE) and a Space law Ph.D. student and Air and Space law Researcher at Law School Union University in Belgrade, Serbia.

Following several years of Space law research and practice, active role within Space Generation Advisory Council as a National point of contact for Serbia and member of Space law working group, appointment as Faculty advisor for Manfred Lachs Space law Moot competitions, participation at International Astronautical Congress 2015, 2016 and 2017 and UN/IAF Workshops in 2016 and 2017, Milan became a leading expert in the aviation and aerospace industry. His engagement culminated with launch of one of the biggest Space related projects in Serbia – establishment of Serbian Space Agency. Mentioned project was created and published in March 2016, and officially presented at UN/IAF Workshop 2016 in Mexico.

Skilled in Requirements Management, International Law, International Arbitration and Space Law, Milan’s doctoral dissertation relates to Problems of regulation of Ownership rights in Space, Moon and other celestial bodies. He also holds a specialization degree as a professional translator for English and German language. Milan is recipient of several prestigious Space law awards and acknowledgements. He is a member of International Institute of Space law and The Hague Space Resources Governance Working Group, with several Space law papers published in national and international publications. 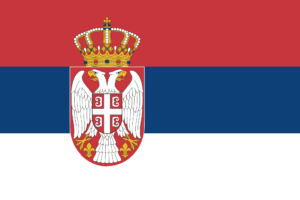 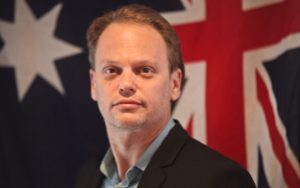 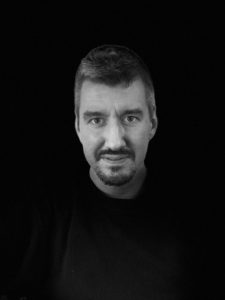