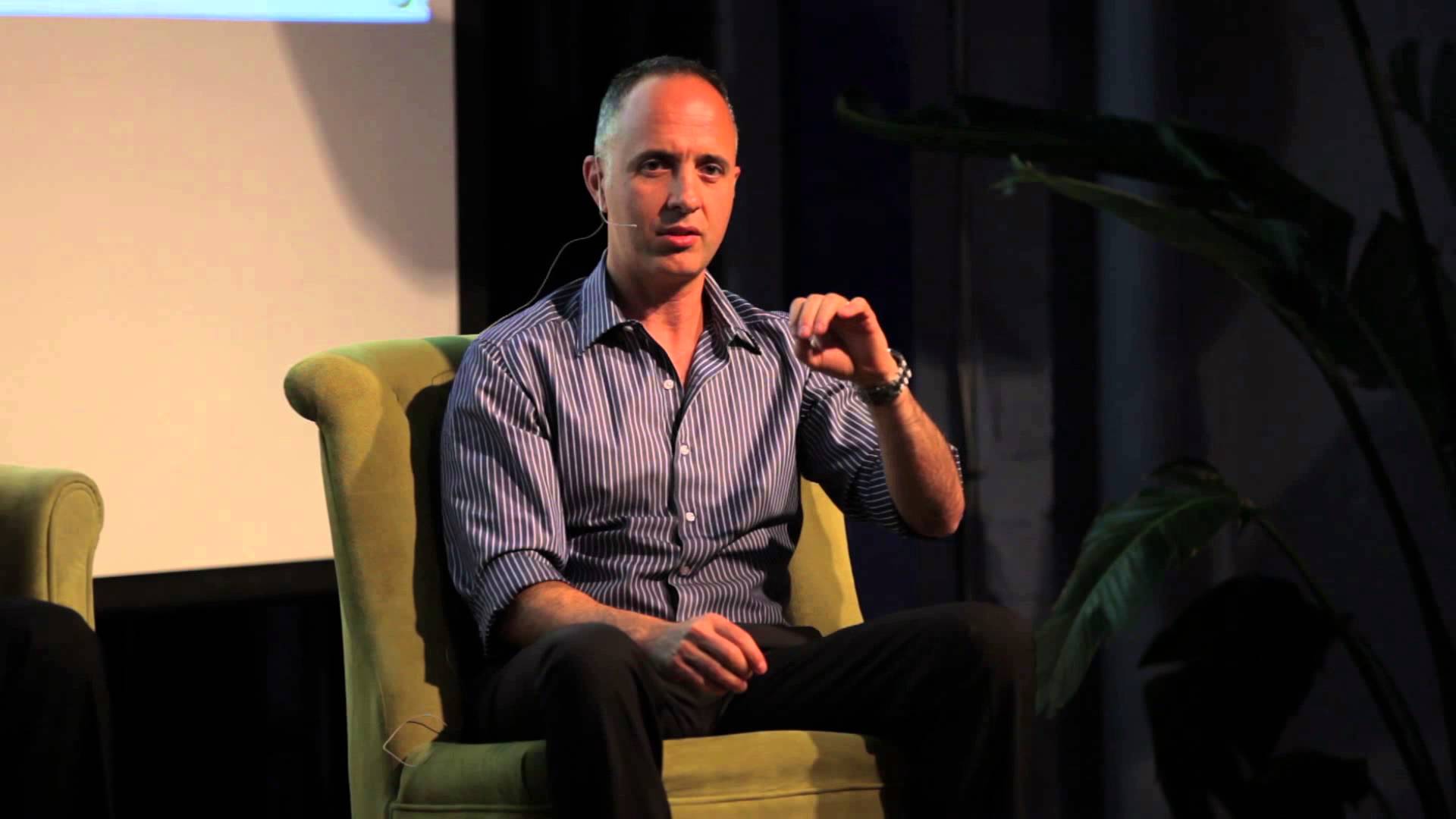 Amir R. Blachman is the VP of Strategic Development at Axiom Space. A native of Los Angeles, Mr. Blachman earned his B.A. in psychology from UC Santa Barbara and an MBA from the UCLA Anderson School of Management. He is also a graduate of UCLA’s Corporate Governance Program. He has 20 years of general management, boardroom, investor relations and investment finance experience.

He started his career as an air force instructor and he is an instrument-rated private pilot. The first 15 years of his professional life were spent growing young organizations and taking them through acquisition and IPO. He later switched to the investor side of the table, serving as Managing Director of Space Angels. There he and his partners re-launched the company, growing its customer base to over 100 angel investors in ten countries and investing in companies such as Astrobotic, Atlas Space Operations, Planet Labs and Planetary Resources.

In 2016 Mr. Blachman joined Axiom Space, building the world’s first privately-owned, international commercial space station. He is a member of Axiom Space’s executive team and is responsible for fundraising and corporate planning activities. He also works with the company’s team of astronauts, station designers and operators to support the company’s growing customer base.

Mr. Blachman serves as an interface between the space and finance industries. He has been featured in publications such as Bloomberg, SpaceNews, Space.com and the Financial Times and at international finance forums. He supports organizations including the Space Foundation and Space Frontier Foundation. Mr. Blachman prioritizes the next generation of space leaders. He has been a guest speaker at UCLA and USC’s schools of engineering and business, at Students for the Exploration and Development of Space and has guided multiple space startups in their fundraising and growth. He lives in Los Angeles with his wife and two daughters.

All Sessions By Amir Blachman