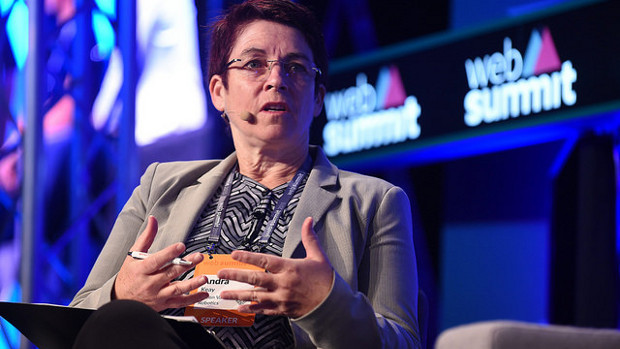 Andra is a Director at Robohub.org, the global site for news and views on robotics, where she launched the annual “25 women in robotics you need to know about” list to celebrate Ada Lovelace Day, and also the Professional Women in Robotics network. Join WomeninRobotics.org

52-Insights “The Future is Here: How Robotics Will Change Our Lives” Interview: http://www.52-insights.com/inspirations/the-future-is-here-how-robotics-will-change-our-lives/

Andra graduated as an ABC film, television and radio technician in 1986 and obtained a BA in Communication from the University of Technology, Sydney (UTS) Australia, in 1998, where she taught interaction design from 2009 to 2010, and interaction theory in 2016 at CCA in San Francisco. She obtained her MA in Human-Robot Culture at the University of Sydney, Australia in 2011, and was selected as an HRI Pioneer in 2010.