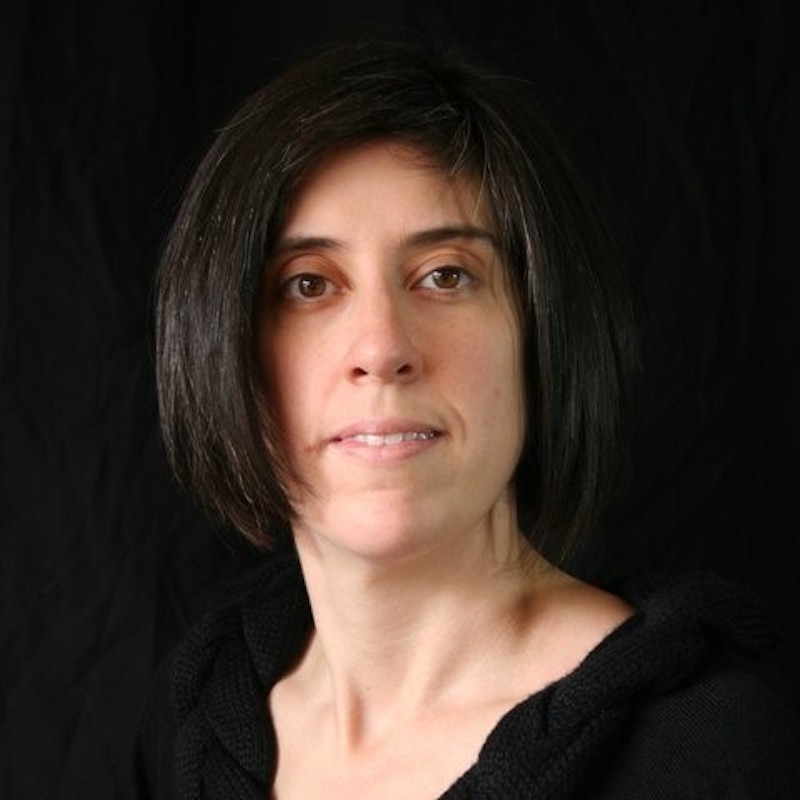 Barbara Manganis Braun received a B.S. in Aeronautics and Astronautics from MIT in 1995, and a M.S. from the University of New Mexico in 2002. She served in the Air Force for a total of 21 years, both on active duty and in the reserves, where she worked on space safety policy for the Air Force Safety Center. She joined the Aerospace Corporation in 2000 and has supported multiple small satellite and rideshare missions for the Department of Defense Space Test Program, the Operationally Responsive Space Office, and NASA. She recently co-authored a policy paper: NAVIGATING THE POLICY COMPLIANCE ROADMAP FOR SMALL SATELLITES

All Sessions By Barbara Manganis Braun