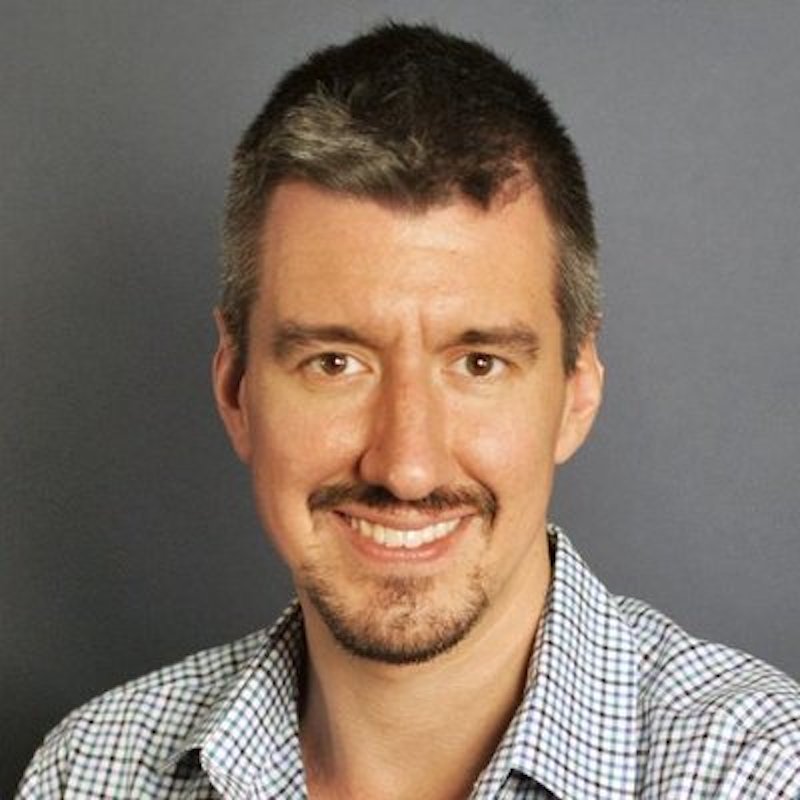 Christopher Fabian (@hichrisfabian) is a technologist who co-founded UNICEF’s Innovation Unit in 2006. He currently leads UNICEF Ventures, and is a Principal Advisor in UNICEF’s Office of Innovation.

Chris led the launch of the 11M$ UNICEF Venture Fund in 2015, creating the first fund of its kind in the United Nations.  The Fund uses a venture capital approach to invest in startups working on frontier technology like virtual reality, machine learning, and crypto-currency that can have a positive impact on humanity.

The Ventures team also makes larger secondary investments in platforms like two drone testing corridors (in Malawi and Vanuatu) launched in 2017, as well as the Magic Box, an open source analytics platform that combines data and engineering from companies like Amadeus, IBM, Google, and Telefonica to produce insights that help the organization make better real-time decisions.

Previously, Chris’s teams have worked on technology for low infrastructure environments including award winning work on RapidPro, an SMS-based information system with more than 3.5M active users in 35 countries.

Chris’s academic roles have included teaching at NYU, Tsinghua University and IIT Delhi, and he has recently been an invited speaker at Google, Facebook, Twitter, and the US Congress, exploring how to create fairness in a world of rapid technological change.  In 2013 he was recognized as one of TIME Magazine’s “100 Most Influential People.”