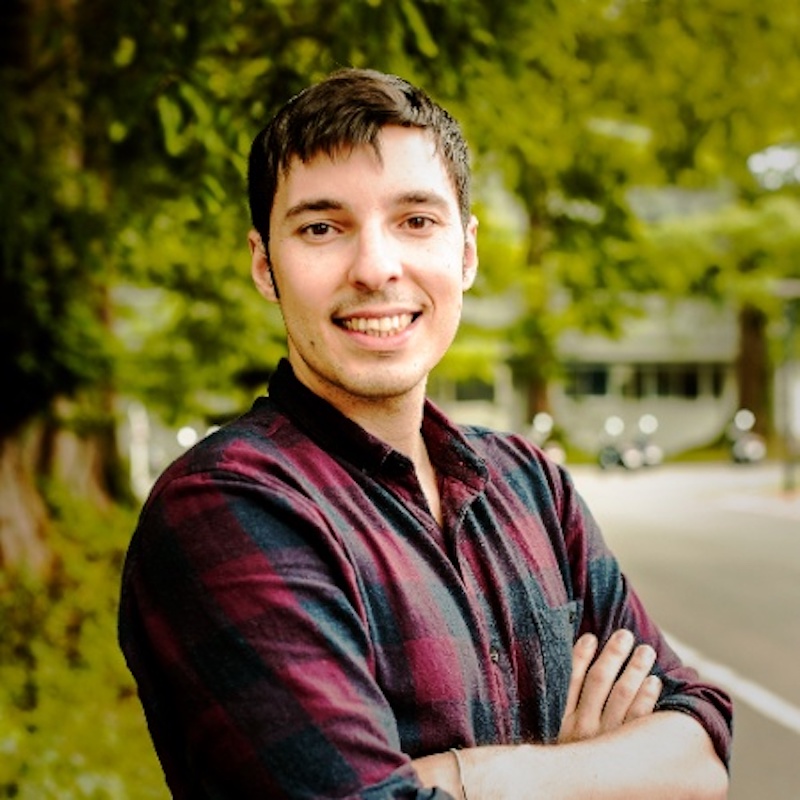 David Rodríguez Martínez is a Mechanical Engineer graduated in 2015 from the Carlos III University of Madrid. He served as a visiting researcher at the West Virginia University where he conducted a research on the behavior of advanced structures under high-velocity impact conditions.Later on, he moved to France, to the International Space University, from where he holds an MSc. in Space Studies; a degree that was sponsored by the European Space Agency. This experience allowed him to perform a short-term traineeship as a member of the Structures and Mechanisms Division at the European Space Research and Technology Centre (ESTEC/ESA) in Noordwijk, the Netherlands. After his experience working at ESTEC, he was selected as one of the eight Spanish young researchers recipients of the reputable Monbukagakusho Scholarship offered by the Japanese Government. Today, he is a member and Ph.D. student at the Space Robotics Lab/Tohoku University in Sendai, Japan. His investigation, which is being conducted in cooperation with the European Space Agency, is currently centered on solving some of the inherent challenges of future space exploration missions. More specifically, the study aims to better understand the problematic of high-speed robotic mobility on reduced-gravity environments with special emphasis on lunar South-pole prospective missions and the design of improved rover locomotion subsystems.