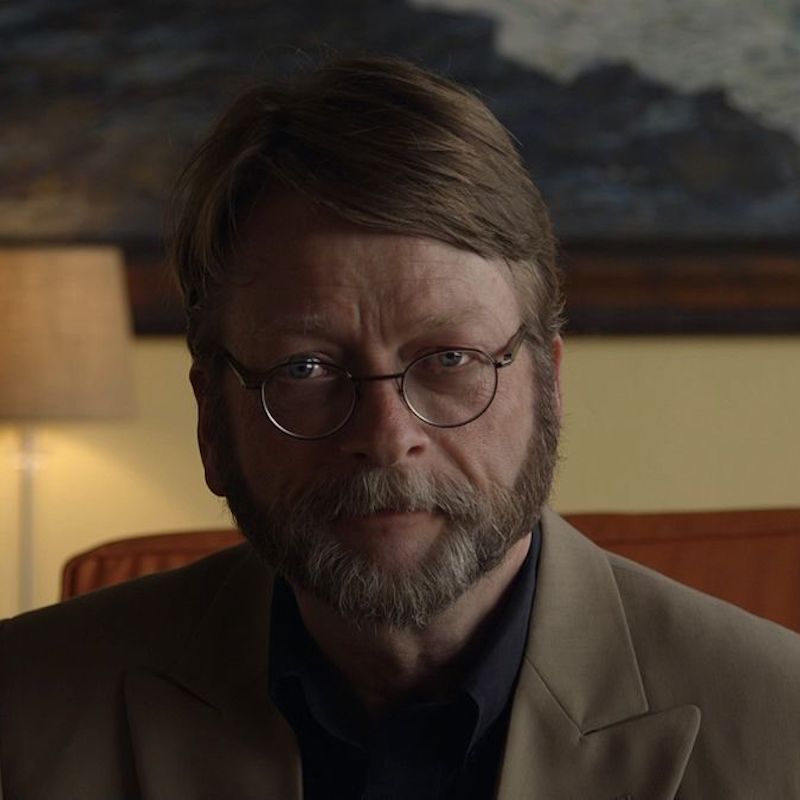 Douglas Vakoch, Ph.D., is President of METI, a nonprofit research and educational organization dedicated to transmitting intentional signals to nearby stars, as well as fostering sustainability of human civilization on multigenerational timescales—a prerequisite for a project that could take centuries or millennia to succeed. He is an elected member of the International Institute for Space Law, and he serves as chair of the International Academy of Astronautics (IAA) Study Group on Active SETI: Scientific, Technical, Societal, and Legal Dimensions. Prior to founding METI, for sixteen years Dr. Vakoch worked at the SETI Institute, where he was Director of Interstellar Message Composition.

He is the editor of over a dozen books, including Communication with Extraterrestrial Intelligence (2011), Psychology of Space Exploration: Contemporary Research in Historical Perspective (2011), Feminist Ecocriticism: Environment, Women, and Literature (2012), Astrobiology, History, and Society: Life Beyond Earth and the Impact of Discovery(2013), Archaeology, Anthropology, and Interstellar Communication (2014), Ecopsychology, Phenomenology, and the Environment: The Experience of Nature (with Fernando Castrillón, 2014), The Drake Equation: Estimating the Prevalence of Extraterrestrial Life through the Ages (with Matthew F. Dowd, 2015), and Women and Nature?: Beyond Dualism in Gender, Body, and Environment (with Sam Mickey, 2017).

Dr. Vakoch serves as general editor of Springer’s Space and Society series, as well as Lexington Books’ Ecocritical Theory and Practice series. His work has been featured in such publications as the New York Times, Nature, Science, and Der Spiegel, and he has been interviewed on radio and television shows on the BBC, NPR, ABC, The Science Channel, The Discovery Channel, and many others.