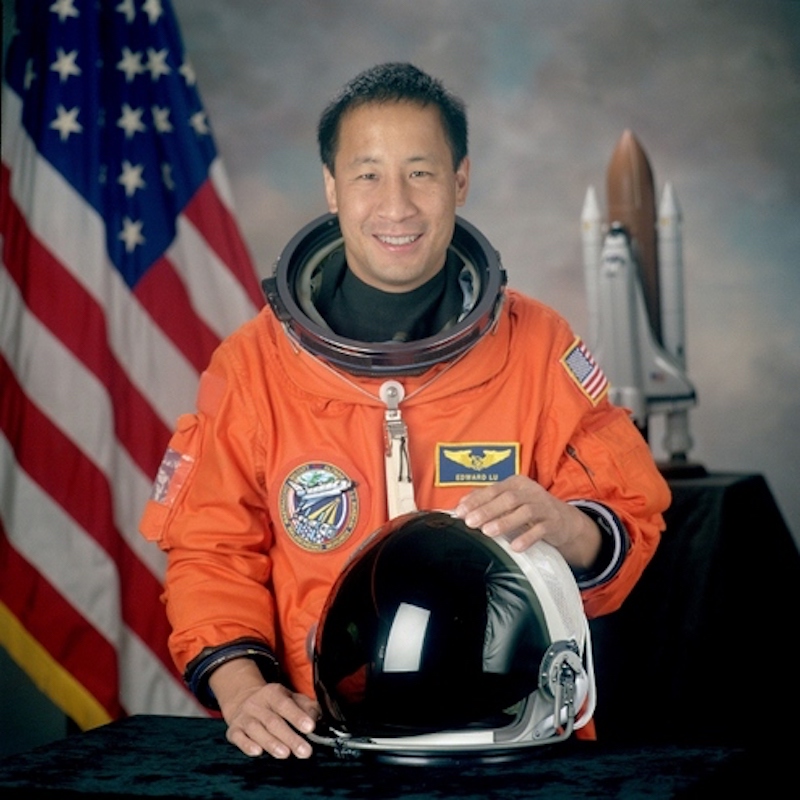 Dr. Lu served as a NASA Astronaut for twelve years. He flew aboard the Space Shuttle twice, and flew on the Russian Soyuz to the International Space Station where he did a six-month tour. He has logged over 206 days in space. Dr. Lu has been an active research scientist working in the fields of solar physics, astrophysics, plasma physics, cosmology, and planetary science. He held positions at the High Altitude Observatory, the Joint Institute for Laboratory Astrophysics, and the Institute for Astronomy. At Google, he led the Advanced Projects group which built imaging and data gathering systems for Google Earth and Maps, Google StreetView, and Google Books. He is also a co-founder of LeoLabs, a startup building and operating a network of ground based phased array radars for tracking satellites and space debris in Low Earth Orbit. He currently serves as Executive Director of the B612 Asteroid Institute, where he oversees research to build a dynamic 3-dimensional map of the asteroids in our solar system. This map is the key to protecting Earth from asteroid impacts, and will also help spur future scientific exploration and space resource utilization. In addition Dr. Lu is the co-inventor of the Gravity Tractor, a controllable means of changing the trajectory of an asteroid.