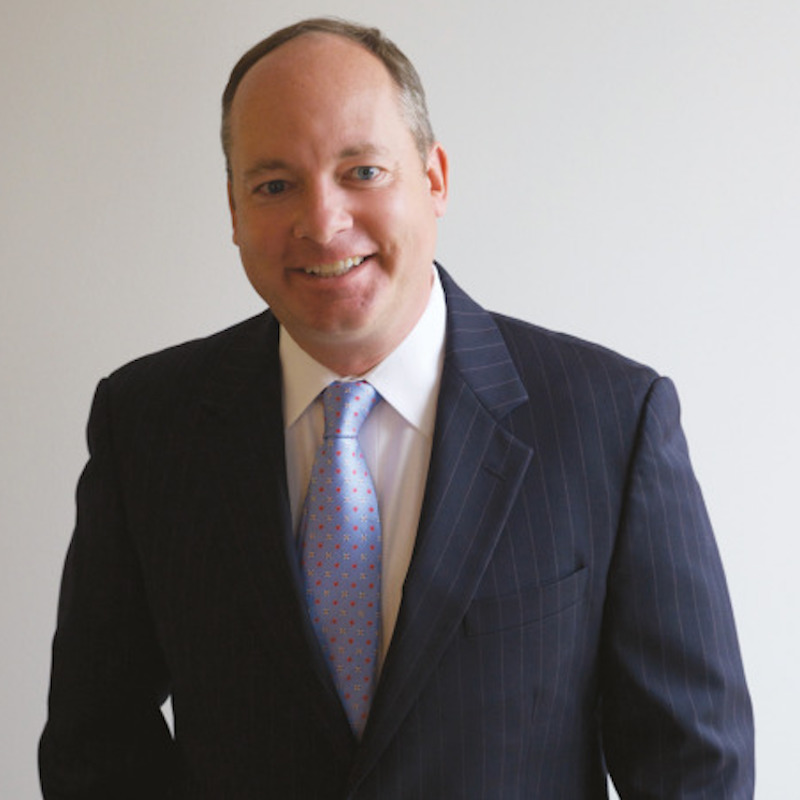 Eric Stallmer is the President of the Commercial Spaceflight Federation. CSF is the largest trade organization dedicated to promoting the development of commercial spaceflight, pursuing ever-higher levels of safety and sharing best practices and expertise throughout the industry. Under Stallmer’s leadership, CSF has worked tirelessly to craft the modern Commercial Space Launch Act, as well as to promote innovation as a national policy to spur the economy and create high technology jobs. In addition, CSF works to develop industry standards and encourages further growth in the commercial spaceflight industry.

Stallmer has testified before both the House Committee on Science, Space, and Technology as well as the Senate Commerce committee. He recently testified at a hearing titled, “The Commercial Space Launch Industry: Small Satellite Opportunities and Challenges.” There he encouraged Congress to support policies that will facilitate growth and innovation in the industry, and maintain the American space sector’s competitive leadership. He has served on numerous industry affiliated boards including the Future Space Leaders Foundation and is the former Chairman of the Washington Space Business Roundtable.

Before working at CSF, Stallmer served as the Vice President of Government Relations at Analytical Graphics Inc. (AGI). Stallmer joined AGI in 2002. While there, Stallmer oversaw all Washington Operations and represented AGI’s commercial off-the-shelf products and technology to defense, intelligence, Congress and civil government sectors within the aerospace industry.

Stallmer came to AGI from The Space Transportation Association (STA), a non-profit, industry trade organization providing government representation to companies with a vested interest in the U.S space launch industry. Prior to that, Stallmer worked on Capitol Hill in the office of then Congressman Tom Coburn.

For more than two decades, Stallmer has served as an Officer in the United States Army and Army Reserves. He was awarded the Bronze Star Medal for meritorious service while engaged in combat operations during Operation Iraqi Freedom. He is currently assigned to the Pentagon in the office of the Deputy Chief of Staff Army for Logistics, G-4.

Stallmer earned a Master of Arts Degree in Public Administration from George Mason University and a Bachelor of Arts Degree in Political Science and History from Mount Saint Mary College. He and his wife Amy live in Arlington, Virginia with their three children, Charlie, Billy and Catherine.

All Sessions By Eric Stallmer