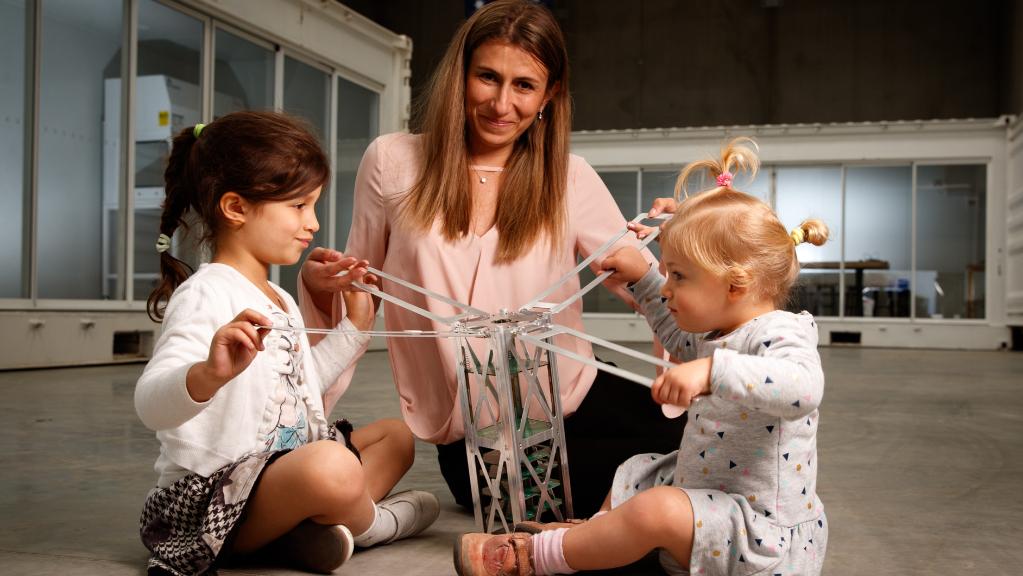 Flavia Tata Nardini began her career at the European Space Agency as Propulsion Test Engineer, before she joined TNO to apply her technical knowledge to advanced space propulsion engineering projects. She rapidly became involved in project management and business development within the space and defence domain and after that she was assigned to developed international relations and identified business opportunities in the Middle East. After establishing the business in Qatar, she return to her love of space propulsion systems, and has successfully completed full lifecycle development of satellites and several micro thrusters currently flying on actual space missions (Delfi Program’s CubeSats). During her time at TNO, she has filed two patents in both rocket and satellite propulsion and has written several papers on Micro Propulsion Systems and Space Debris Removal Technologies. She is currently one of the founders and CEO of Launchbox and Fleet, two Australia based space start-ups.