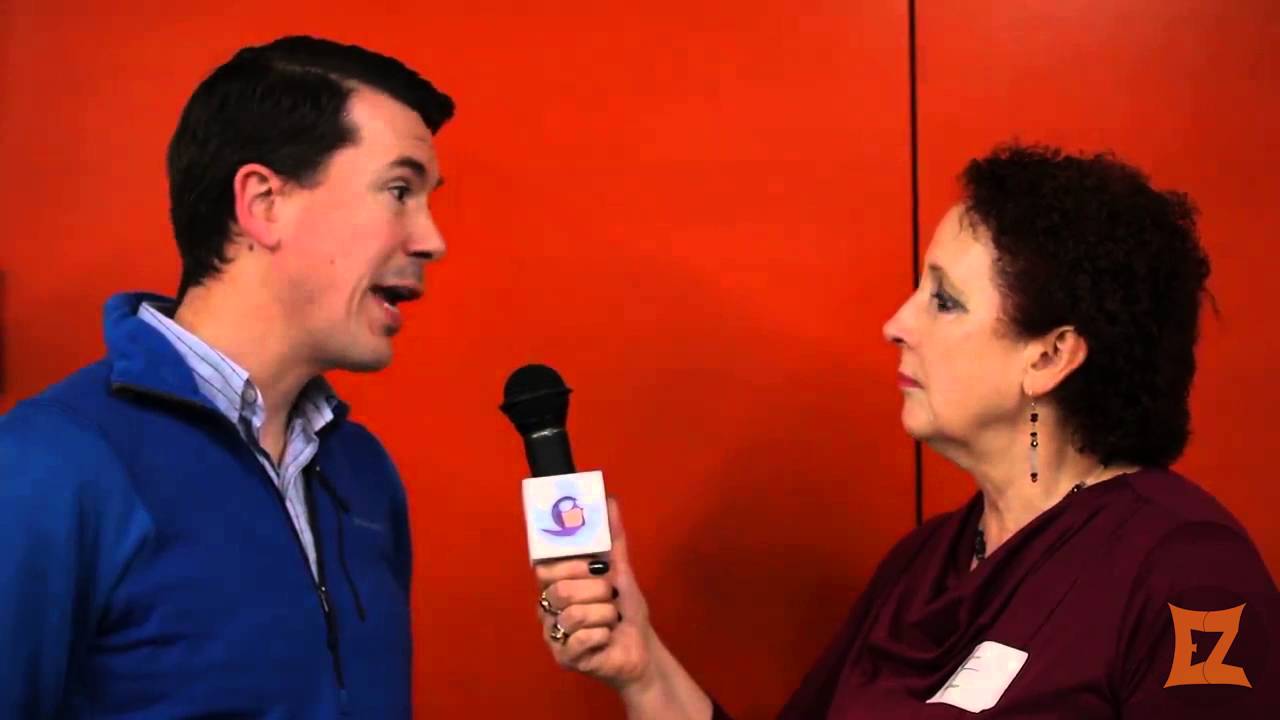 Gareth started his professional career as an engineer, and spent many years in engineering roles before turning to the darkside. He graduated from the National University of Ireland with a Bachelor’s degree in Electronic Engineering in 1994, and followed this up with a PhD in Electronic Engineering from The Queen’s University of Belfast in 1999, where his thesis focused on low-power design methodologies for signal processing systems. His first job out of graduate school was working on complex semiconductor design tools for Cadence, and he continued working on methodologies and design flows as an engineer and manager at PMC-Sierra. After eight years solving technology challenges in successively smaller silicon geometries he decided it was time for Business School and spent two years in the MBA program at Penn/Wharton in Philadelphia, graduating in 2010.

All Sessions By Gareth Keane