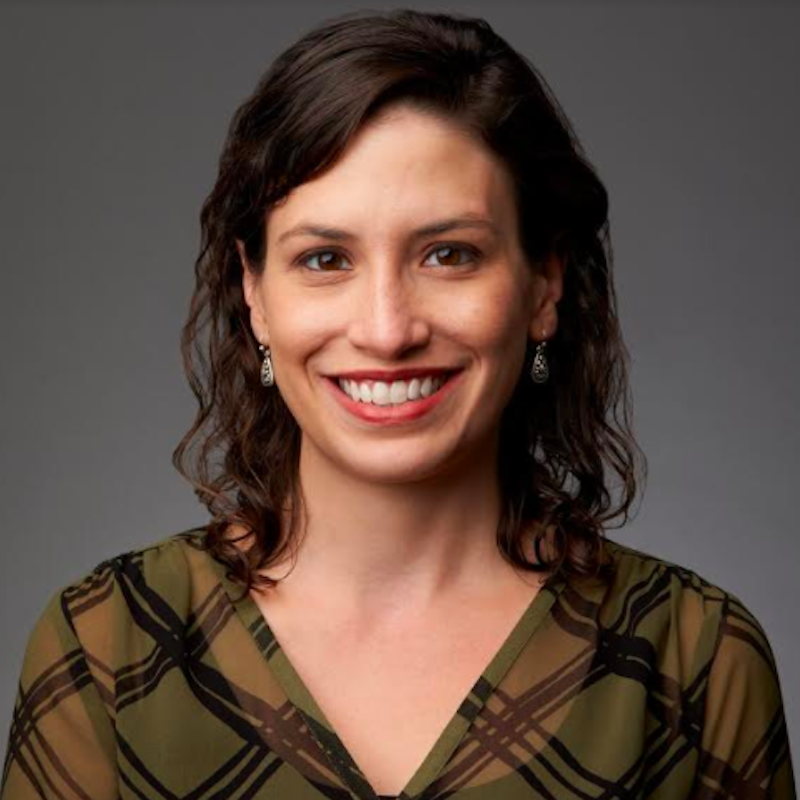 Jeanette Quinlan is Managing Director for Starburst Aerospace Accelerator operations in the USA, splitting her time between San Francisco and Los Angeles. Prior to joining Starburst in 2016 she spent over 10 years as an engineer in the satellite industry. Most recently Jeanette worked for nearly two years at OneWeb, where she was a part of the satellite engineering team from its time as a new startup through the early stages of the Joint Venture. Prior to OneWeb, Jeanette was a Thermal Engineer at Space Systems Loral (SSL), working on the world’s top geosynchronous communications satellites. Her career began at ITT (now Harris) in Rochester, NY, working on optical systems for government contracts. Jeanette has a Mechanical Engineering degree from the University of Rochester in Rochester, NY.

All Sessions By Jeanette Quinlan

Panel: The Acceleration of Space Innovation