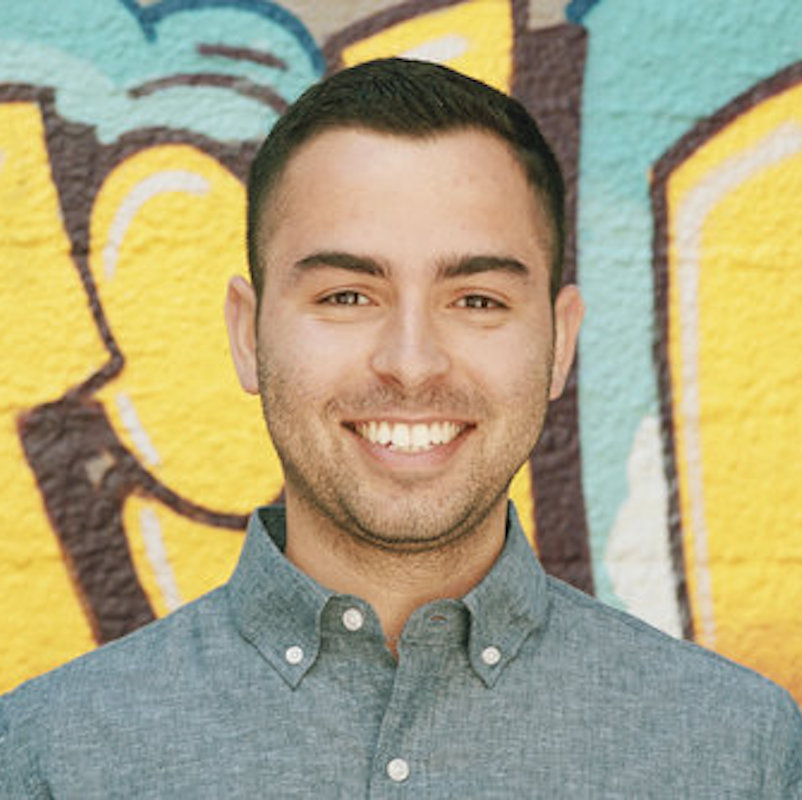 Juan Acosta is the Program Manager at Draper University who specializes in software product management and early stage investments. After winning several international robotics competitions and building a neuro-controlled bionic hand, he received a scholarship to study Aerospace Engineering at Embry-Riddle where he worked on several satellite proposals. Although an engineer at heart, his love for product allowed him to go on to build software used by publishers such as EA and Konami through the largest Latin American video game distributor. Juan was the first hire at Ideal Mobile, a wireless MVNO under Sprint where he rebranded the company and growth hacked it’s user base from 200 customers to 5,000 in less than 6 months. From a very early age he has immersed himself in entrepreneurship through 2 companies that he started in college. He currently mentors startups and works on early stage investments within the Draper U ecosystem hoping to shape the future of the universe by investing in impact driven companies and emerging markets.