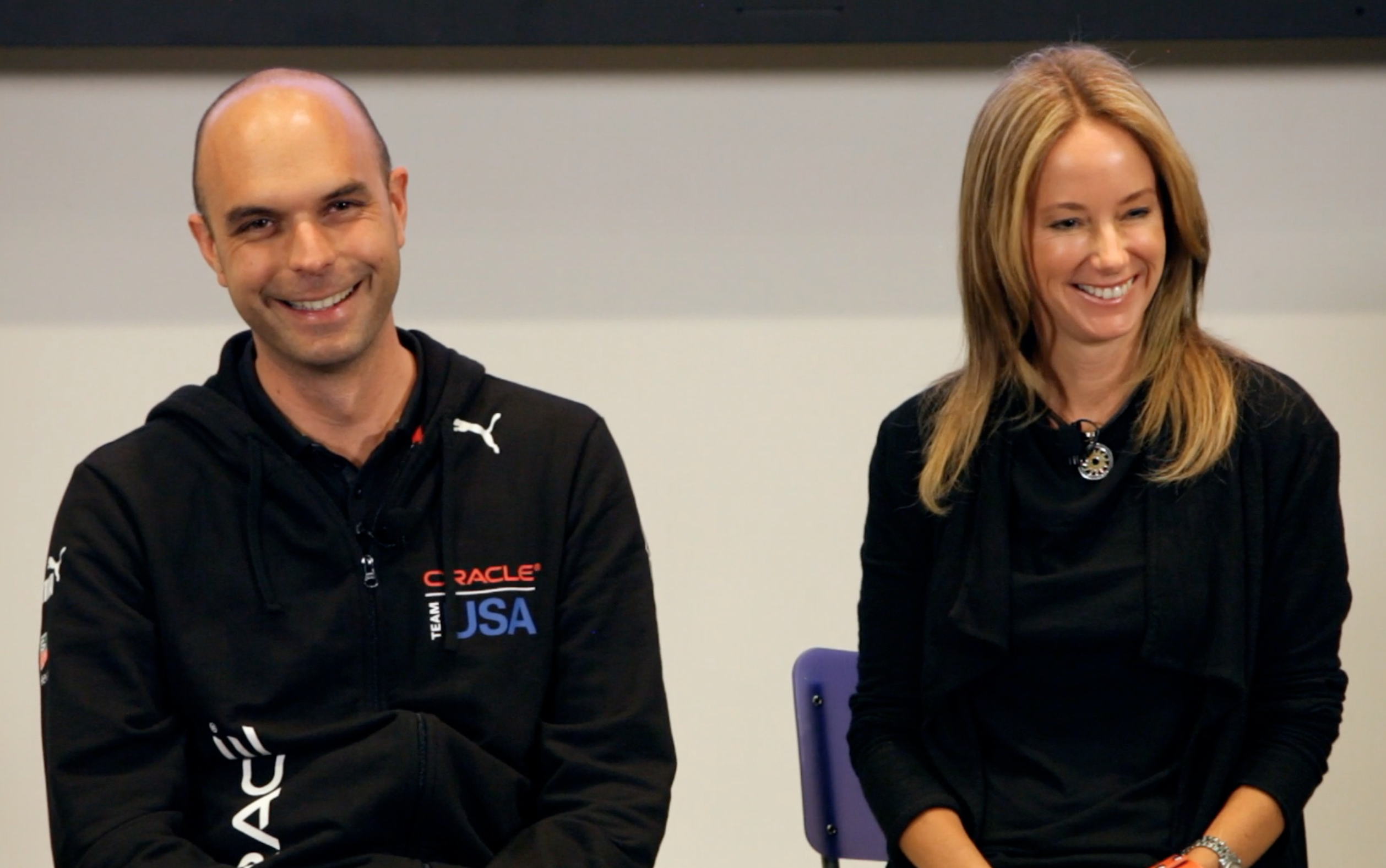 Julian Guthrie is a journalist and author based in the San Francisco Bay Area. She spent twenty years at the San Francisco Chronicle, where she won numerous awards, including the Best of the West Award and the Society of Professional Journalists’ Public Service Award. Her feature writing and enterprise reporting were nominated multiple times for the Pulitzer Prize.

Her articles have also been published by The Wall Street Journal, Salon.com, San Francisco Magazine, Forbes FYI, The Huffington Post, and Conde Nast Traveler. The Grace of Everyday Saints: How a Band of Believers Lost Their Church and Found Their Faith, was published by Houghton Mifflin Harcourt, and was an O magazine pick for a top nonfiction book in fall 2011.

Ms. Guthrie’s book The Billionaire and the Mechanic: How Larry Ellison and a Car Mechanic Teamed Up to Win Sailing’s Greatest Race, The America’s Cup was published in 2013 by Grove/Atlantic and was a national best-seller. It was one of Forbes Magazine’s top ten nonfiction books of 2013. An expanded paperback edition of the book – detailing Oracle Racing’s epic comeback against Team New Zealand – was published in 2014.

Her new book, How to Make a Spaceship: A Band of Renegades, an Epic Race, and the Birth of Private Spaceflight, to be released by Penguin/Random House in September 2016, tells the story of a cast of characters who dreamed of getting to space without the government’s help. This cast includes aviators, test pilots, engineering school dropouts, NASA retirees, billionaires, and a particularly determined space geek who refused to give up on his outsized dream.