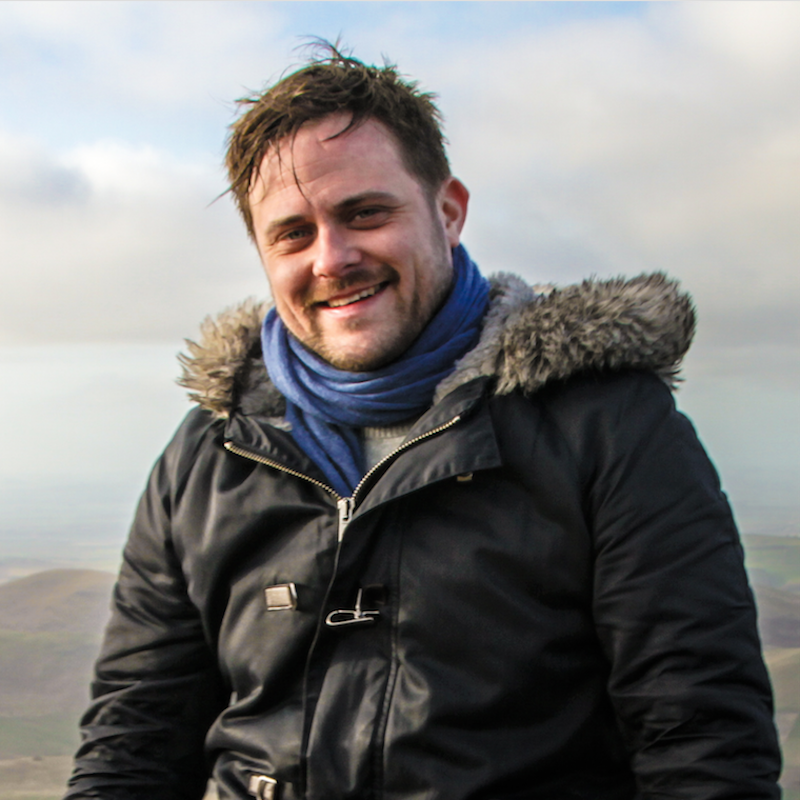 Kasimir Lehto heads XR development for the Space Nation Astronaut Program. As an Immersive Director, Lehto utilizes the latest narrative, experience and production techniques to tell powerful stories. Lehto is a member of the Finnish Society of Cinematographers and has shot hundreds of commercials and feature films. In addition, Lehto has served as a Stereoscopic 3D Supervisor for Hollywood films. The past 3 years, Lehto has produced experiences and commercials for the Virtual Reality space and co-founded two immersive production companies, Stereoscape and Mandala VR.