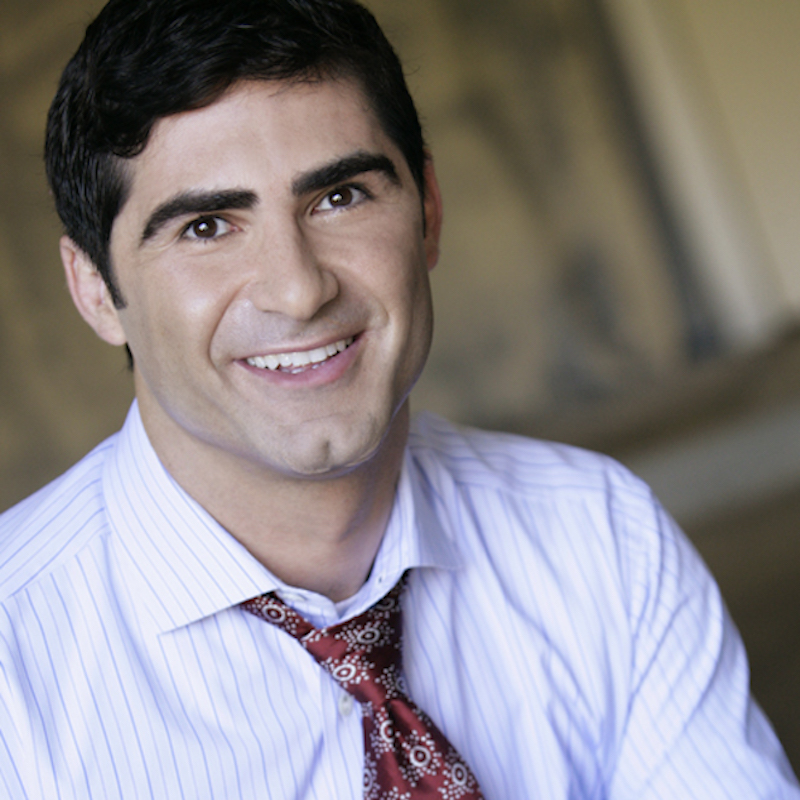 In addition, Mr. Tsircou has helped clients enforce their intellectual property rights and has defended charges of infringement. He has appeared on behalf of clients in U.S. Court of Appeals for the Federal Circuit to defend IP rights.

Prior to practicing law, Mr. Tsircou served as an officer in the U.S. Air Force where he had significant management, research and development responsibilities, particularly relating to satellites, other space systems and communication networks.

Between Mr. Tsircou’s professionalism, extensive research and communication skills, engineering background and expertise within the IP field, his clients are always satisfied with the above-board results they receive. As testament to the excellent work Mr. Tsircou consistently produces, Tsircou Intellectual Property Law works largely on a referral basis.

Mr. Tsircou has been chosen for “Who’s Who in America®” for being at the top of his field. Mr. Tsircou has also been selected for inclusion in Super Lawyers®, Southern California Rising Stars, 2008-2010 Editions.

In an effort to contribute to his community, Mr. Tsircou is involved in a number of charitable organizations and also performs pro-bono work each year to satisfy his need to make a difference.

Mr. Tsircou is admitted to the California Bar, U.S. District Court for the Central District of California, U.S. Court of Appeals for the Federal Circuit, and U.S.