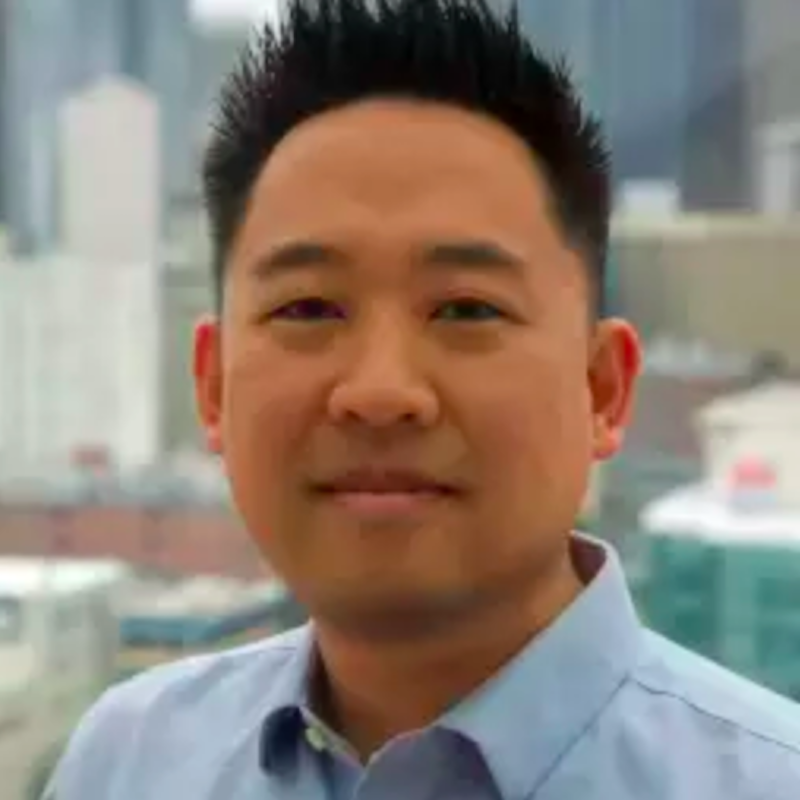 Kyu’s background is in aerospace, technology, and defense. Spectrum of roles he’s been in is wide, ranging from Aerospace Engineer to Sales & Marketing Director for a mobile app startup. He started his career as an intern at NASA Langley Research Center working in wind tunnels and labs. After graduating from University of Washington’s Aeronautical & Astronautical Engineering program (B.S.), he was a flight performance engineer at Lockheed Martin for the Joint Strike Fighter (F-35) program. After getting his Master’s from Southern Methodist University’s Engineering Management & Systems Engineering program, he worked at DARPA for the Falcon program (Small Launch Vehicle and Hypersonic Technology Vehicle) that helped SpaceX get its footing in the industry. In both 2006 and 2007 launch failure investigation, Kyu was part of the official board that gathered and analyzed the technical evidence to find the root cause. At FAA Commercial Space Transportation Office (AST), Kyu led the effort to formulate human spaceflight regulations for commercial / private ventures. He also led the research on methods of quantifying risk for reusable launch systems. Since leaving the government, Kyu has been at Orbital Sciences, Schafer, Paragon, and IDair before joining Vulcan in 2014. At Vulcan, he formed strategic partnerships and led projects to give Stratolaunch competitive edge.

Some of his other past projects include:  ANGELS, OCO-2, Inspiration Mars, and World View.