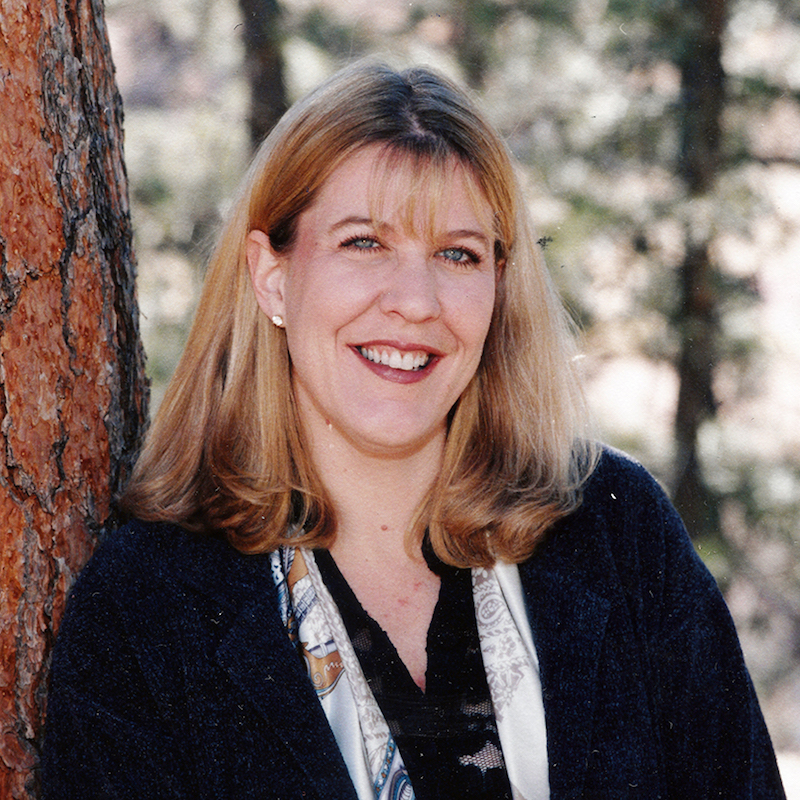 Linda Rheinstein is a 2017 Sports Broadcasting Hall of Fame inductee and founder of Space Games Federation, the World Organization for Zero Gravity Sports. During her speech at the induction ceremony on December 12, before an audience of fellow sports industry leaders and luminaries, Rheinstein spoke of her mission to bring sports into space. This new fair-play environment is what Rheinstein calls Equal Space™, a new world of athletic competition based on inclusivity, diversity, and collaboration.

Rheinstein has a rich history across many disciplines: space, sports, technology, and storytelling. Her father and first mentor was NBC News Executive, Director, and entrepreneur Fred Rheinstein, who served as the onsite director/producer for NASA’s space missions from Mercury through Apollo. It was in the control rooms of NASA that Rheinstein cultivated her passion for space as a child. Her other inspiration comes from another mentor, the late Astronaut Eugene Cernan, one of the original founding members of Space Games Federation and the last man to walk on the moon to date.