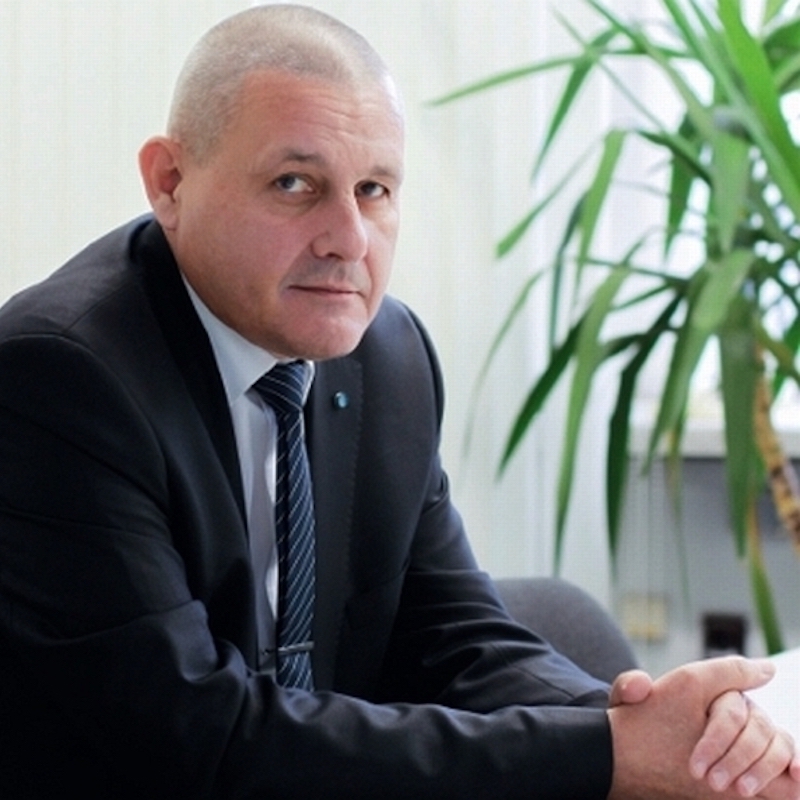 President of the Romanian Space Agency (ROSA) since 2004 and also Executive Director of the same organization starting 2005, Marius-Ioan Piso, PhD in physics and Senior Scientist 1st degree, coordinates the Agency’s development following three strategic directions: the Romanian space strategy implementation’s planning and coordination, representing Romania nationally and internationally and the constant development of partnerships, colaborations and bi- and multi-lateral relationships, and last but not least, the Agency’s involvment in national and international research and development programmes in space, aeronautics and security domains.

His name is linked to the establishment of the Romanian Space Agency in 1991 and the achievement of the organization’s independency four years later, to the foundation of the Institute of Space Science, but also to the Romania and European Space Agency (ESA) cooperation’s start. The constant concern regarding space research and technology development in Romania and the results obtained over time by the scientific and technological community, often under his supervision or guidance, have resulted in the country’s accesion to the European Space Agency in January 2011.

Born on January 7, 1954, Marius-Ioan Piso attended primary school and high school in Bucharest, graduating later the Faculty of Physics, Babes-Bolyai University, Cluj (1982). His scientific career started the same year at the Institute for Electrical Engineering (ICPE) in Bucharest, where he was concerned with the development of inertial sensors, then in 1988 he became head of the laboratory. In 1990 he joined the Center for Astrophysics and Space Sciences of Bucharest, where he founded the Institute of Space Science.

His scientific specialization includes two main fields: gravitational physics and astrophysics and magnetic fluids, in particular sensors and inertial guidance systems. Over the time, Marius-Ioan Piso successfully led more than 40 national and international research projects in the science, micro-satellites and management area, being the author of 20 inertial sensors and gravity, optical communications and magnetic nano-technology patents, and also the author/co-author of over 110 papers published or presented at scientific conferences.

Marius-Ioan Piso also contributed to the development of space policies in Romania. Between 1994-1998 he was Secretary of the Scientific Council on aeronautics and space problems in the Ministry of Research and Technology, following that in 1999 to become vice president of that council and adviser to the Minister. Within the Romanian Space Agency (ROSA) he was director of the national program for research and aerospace technological development and of the national program for security research and technological development.

The achievements during his career have been recognised by the Romanian President, who granted him the Knight of the “Faithful Service” National Order title in 2003 for significant contributions in the scientific high technology and aerospace research fields, as well for his role in internationally promoting Romania’s interest in these domains. In 2008 he received the officer rank.

Currently, in addition to the function at the Romanian Space Agency (ROSA), Marius Ioan Piso is also National representative for the NATO Science Committee (2004 -) and member of the Board of NATO RTO Space Technology Advisory Group (2005 -), Member of the Board of Trustees at the International Academy of Astronautics (2006 -), Director of the National Aerospace RTD Programme (2001 -) and Director of the National Security RTD Programme (2006-), Representative of Romania at the European Space Agency and senior researcher and Head of the Gravity, Microgravity and Nanosatellites Laboratory (Institute of Space Science, 1990 -). Between 1994-2008 he was Head of Delegation at the UN Office for Outer Space Affairs and in 2004 participated at the drafting of the first European Space Policy.