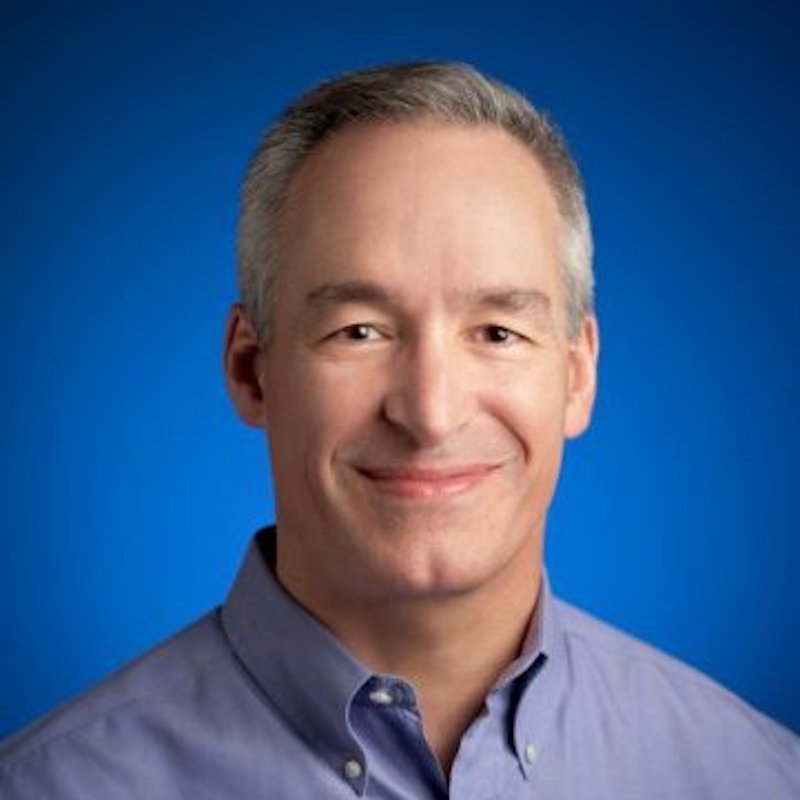 Mark Matossian has led Program Management at Google for a series of aerospace projects, including the precursor to OneWeb, the Titan Aerospace UAV effort, and Terra Bella (formerly Skybox Imaging). At Terra Bella, Mark led the program management, Earth imaging spacecraft production, and launch operations, a critical effort that shifted the organization from a prototype-focused startup to a process-driven, scalable venture. Prior to moving to Silicon Valley, Mark’s aerospace background extends to the first wave of constellation efforts, including Iridium, ICO Global, Teledesic, and the Strategic Defense Initiative. Mark is also an advisor and Board Member of Solstar.

Mark is a veteran of Silicon Valley telecom and IT startups, and led global projects for the last 11 years at Google, from data centers to Android to satellites to virtual reality. He has specialized in scaling up new products and services – and turning around troubled efforts – with keen insights in people, relationships and culture. Mark has led projects across Asia, Europe, and South America, and thrives at the intersection of engineering, business, and international operations in dynamic, demanding environments.

All Sessions By Mark Matossian

Panel: Smart Cities of the Universe