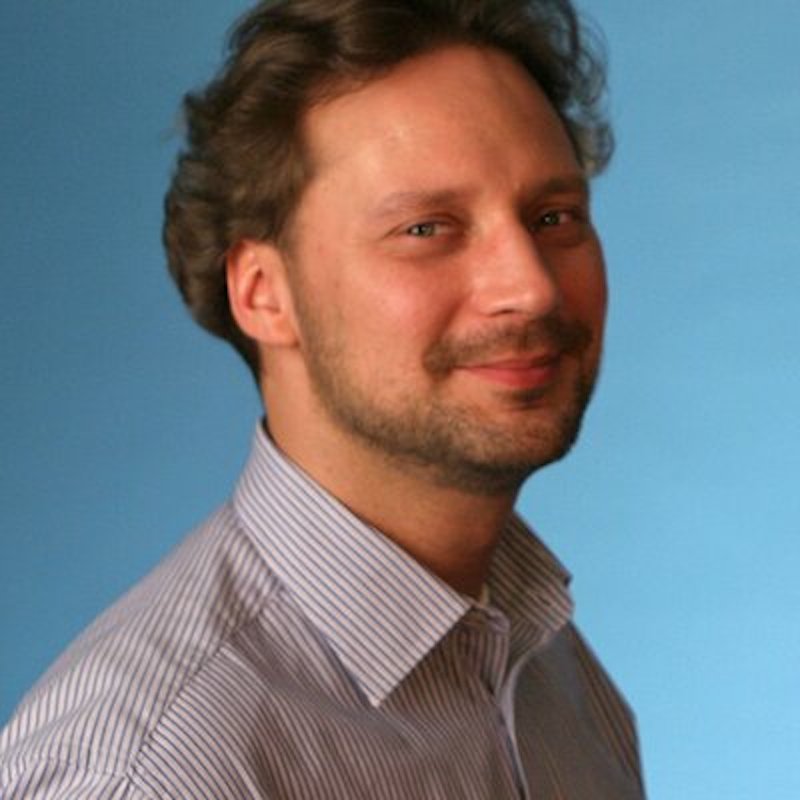 Previously he was a marketing manager at Arcadia Inc, a scientist at Zoological Institute RAS. In 1995 he worked for Finnish Academy of Sciences and University of Jyvaskyla in Finland, and in 1994 for the US Government in Hawaii.