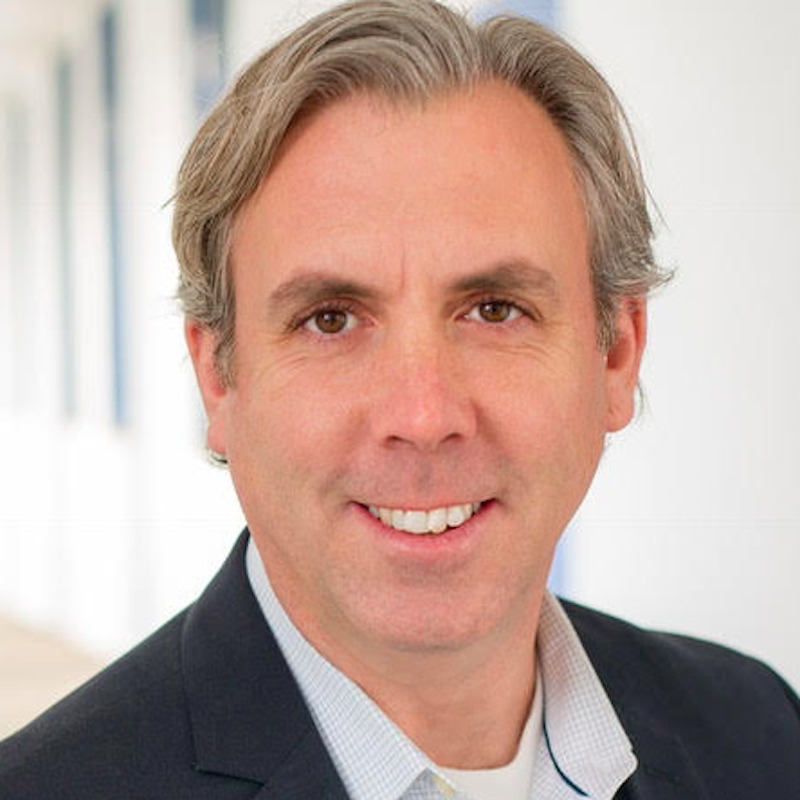 Sean McDaniel is a serial entrepreneur and visionary innovator whose pedigree is steeped in success. Sean is the Founder and CEO of ATLAS Space Operations, and he is the President of Assured Space Access Technologies (ASAT).

Sean first created the game changing space-to-ground communications company, ATLAS, as a subsidiary of ASAT, a company he put on the map as a prime contractor with defense contracts valued at more than $150M annually. Sean joined ASAT in 2009 but only two years later he acquired 51% of the company, took over leadership as President, and since 2014 ASAT has grown its revenue by more than 50% annually.

In 2015, Sean launched ATLAS Space Operations as its own entity, and, to date, the company is on target for earnings projected at upwards of $20M annually. ATLAS is a state-of-the-art satellite data communications company that’s moved hardware to the cloud, and whose antenna network offers global coverage and data services. Through its proprietary technology and innovative approach to space-to-ground communications “as a service,” ATLAS provides satellite connectivity for a fraction of the price of legacy solutions.

Prior to his success with ASAT and ATLAS, Sean oversaw system integration for unmanned systems in Northrop Grumman’s Strike and Surveillance Division where he led the development and implementation of the agency’s annual $12M program for end-to-end system test plans of developmental common ground systems. It was while at Northrop Grumman where Sean began to conceive of the ATLAS business model, where space-to-ground communications would be software based, live in the cloud, and support a virtual environment capable of far more than what was currently available in the commercial, government, or military sectors.

Sean is a veteran of the armed forces who service as a commissioned officer included overseeing the testing and evaluation for U.S. Air Force Space Command’s growing $10.7B program.

A native of Encinitas, California, Sean holds a Master’s in Science in Aerospace Engineering from the University of Colorado, and a Bachelor’s in Mathematics from Michigan State University. Sean and his wife, Beth, have three children: Maura, Kellan, and Broghan.