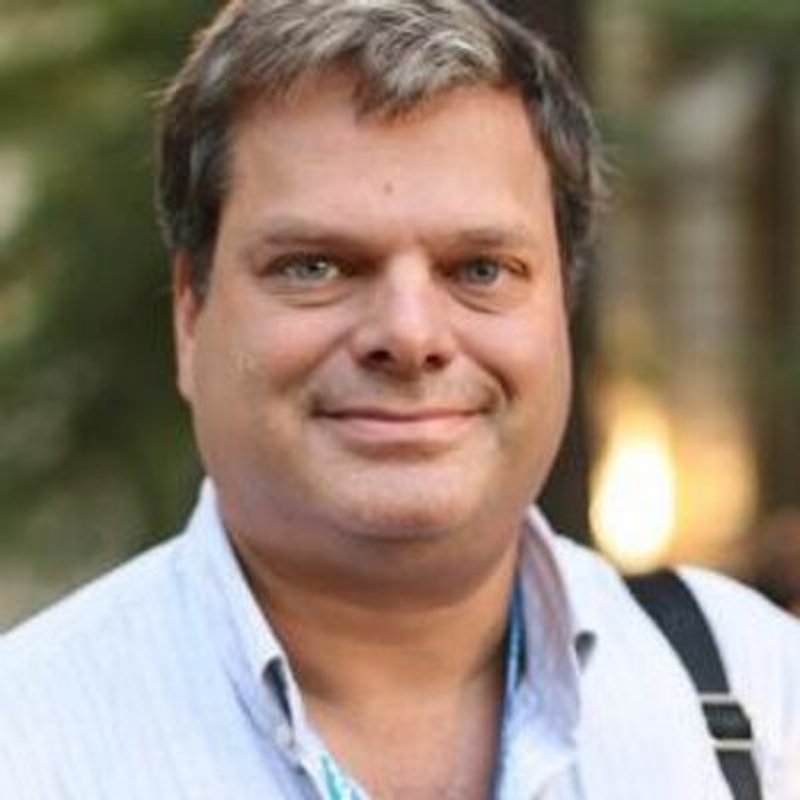 As the Executive Director of the Global Entrepreneurship Network Space, Stephan is a member of EBAN Space’s Executive Committee.  Stephan is also the Co-Founder of Edge of Space, a company focused on exciting space based projects including enabling STEM based access to space for students around the world. He is the Co-founder and CEO of Angelus Funding, a trust-based global network of angel investors, who actively evaluate a wide range of innovative investment opportunities.  Stephan serves on the board of directors of several companies and has personally made over 37 investments since 2012.  Per his passion for space, he formed a key strategic partnership with CASIS in 2013, enabling the expansion of NewSpace angel investments.

Prior to starting Angelus Funding, Stephan served in several international executive roles including: COO of DigiLink Software, a China-based embedded video solutions developer, and the Director of North American Sales at India-based Ittiam Systems.  As the founding Director of EMEA Operations for Telogy Networks, his company was acquired for half a billion dollars by Texas Instruments.

Stephan holds Bachelor’s and Masters of Science degrees in Electrical Engineering from Tufts University in Boston, Massachusetts.  A second generation Russian and a true native New Yorker, he is fluent in 5 languages. He enjoys travelling the world and has flown over 5.5 million miles, the equivalent of 11 moon missions.  Stephan is a “professional” volunteer for several impactful organizations and an active community leader. He resides in Golden, Colorado with his family.