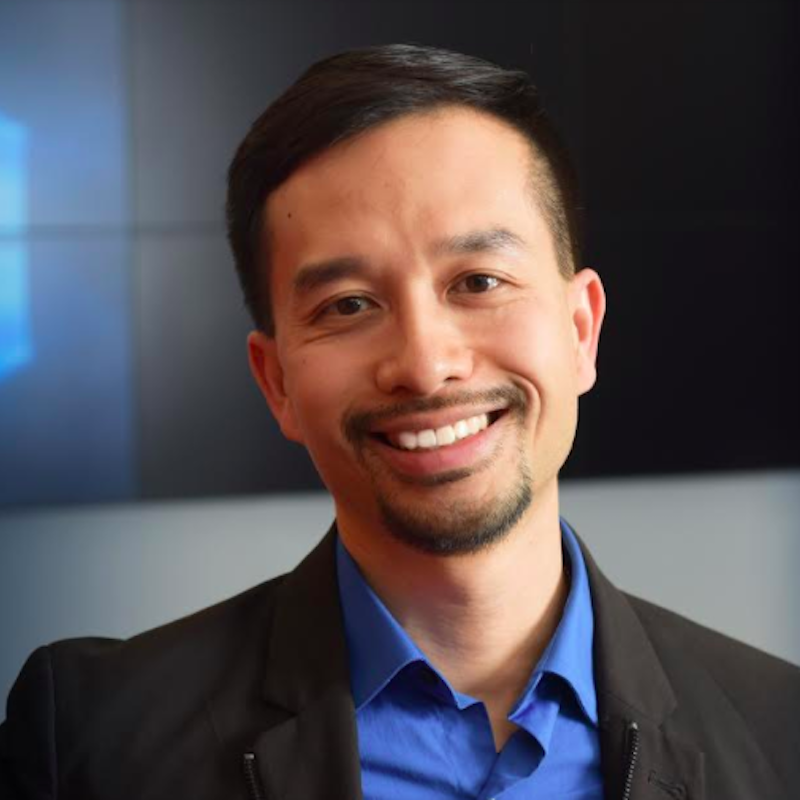 Dr. Terence Yeoh is an assistant principal director at The Aerospace Corporation, overseeing the technical and programmatic details of a systems of systems program. Prior to this, he served in the company’s research and development arm as the R&D Portfolio Manager, giving him broad insight into Aerospace’s innovation portfolio. He joined Aerospace as a staff scientist in 2003.

Yeoh is the cofounder of SeedTECH, an Aerospace community of interest comprising more than 160 Aerospace employees developing technology for the greater good on a volunteer basis. Yeoh is also the team lead for SeedTECH AI, an Aerospace team currently participating in the IBM Watson AI XPRIZE focused on applying artificial intelligence systems to dream new alternatives to today’s problems.

Yeoh currently holds seven patents in areas that include infrared microscopy, 3D surface reconstruction, and compressive sensing. Yeoh has also been active in advocating virtual reality for mainstream use at Aerospace. He developed and deployed an end-to-end 360 video VR production system for Aerospace’s corporate communications division, and in collaboration with that group produced more than twenty 360 VR tours highlighting Aerospace capabilities. He has also developed portable VR systems for use in technical demonstrations and for recruiting purposes, and has investigated the use of VR software to augment situational awareness during STARS launch activities. Yeoh played a key advisory role in the formation of an interdisciplinary game development team at Aerospace, which uses virtual reality and gaming to visualize complex national security space problems on a variety of digital platforms.

Yeoh earned his bachelor’s and doctorate in materials science and engineering from the University of Illinois, Urbana-Champaign. Affiliations Yeoh is a Senior Member of the IEEE.

All Sessions By Dr. Terence Yeoh